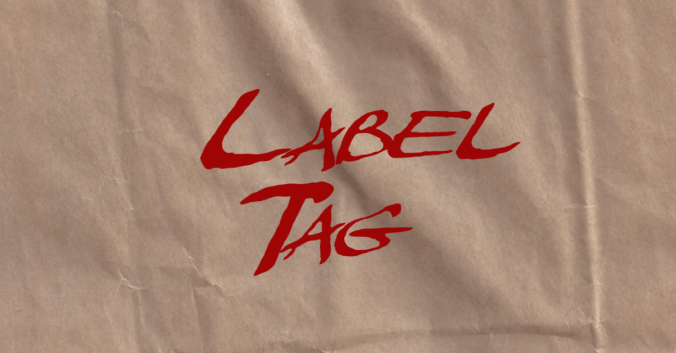 This game is relatively easy and cheap, and as most games go, there’s probably a similar version of it somewhere else. Here is my take on label tag.

I used this game when we were discussing labels. Everyone seemed to enjoy it and understood the concept reasonably well.

I went to a dollar store and bought multiple 3-packs of sticky notes, enough for each student to have one, plus a pen.

We then proceeded to play tag, but to “tag” someone, you have to write a name on your sticky note, then stick it to the person. The tricky part of this is that you can’t use a blank note, nor can you prewrite future notes. You have to do one at a time. For this group, the students had to write an (appropriate) name they had been called, but this can be changed.

We set a timer, and at the end of each round, the person(s) with the most sticky notes is out. The game continues until there’s a winner.

Some of the notes will not stick, but that’s okay because it makes things more hectic. 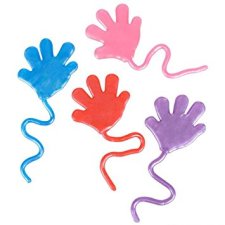 There’s a good chance your floor will be covered in sticky notes. I was able to turn this into another game. The easy way would be to have everyone pick them up, and the person or team with the most notes could win a prize. However, when I was at the dollar store, I came across those sticky stretchable hands. I split the group into two teams and gave each side a hand. One by one, a member of the team had to run out and pick up as many notes as they could using only the sticky hand. Once they picked some up, they could not pull them off until they carried the hand back to their team and handed it off to the next person. We continued this until the floor was clean and then decided a winning team.